The 2015 Michigan Festival of Sacred Music featured 15 events between November 5–29, 2015. In addition, we presented two performances earlier in the year. 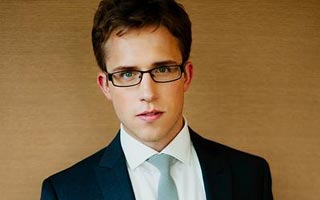 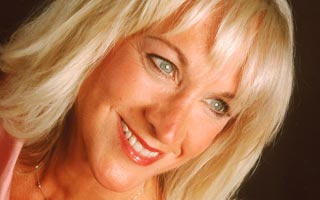 Opera luminary and local favorite Susan B. Anthony joined the Michigan Festival of Sacred Music for a special evening of food and entertainment. 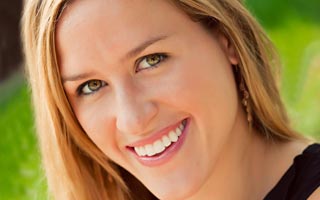 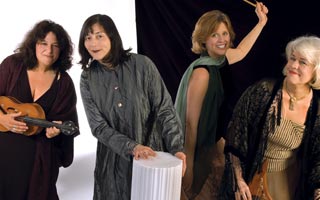 The critically-acclaimed vocal chamber ensemble returned to Kalamazoo for our 2015 Festival, presenting its artistic interpretation of Song of Songs, a program of Song of Solomon texts that brings together Jewish and Christian traditions. 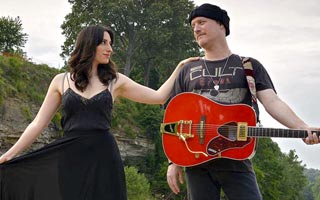 Self-described as “the Neo-Folk World-Rock Ensemble from Montreal and Kentucky”, the music of HuDost crosses all borders and barriers. 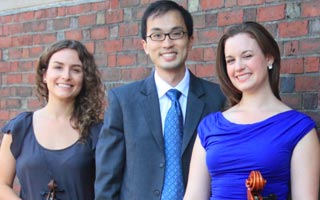 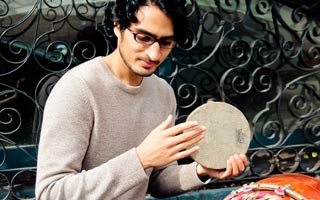 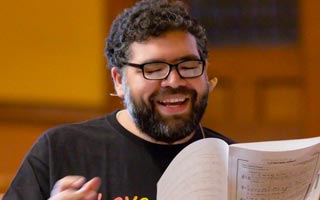 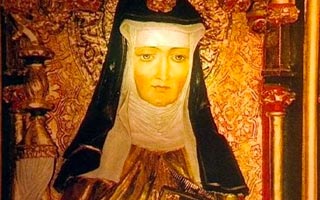 Hildegard Then and Now

Diane Penning and Barbara Witham McCargar of the Hildegard Singers performed a program of Hildegard von Bingen works and modern music inspired by the 11th century composer and philosopher. They were joined by Lawrence Axelrod (piano), Patricia Morehead (oboe), and Elizabeth Start (cello). The program was originally presented in 2015 in collaboration with the 50th […] 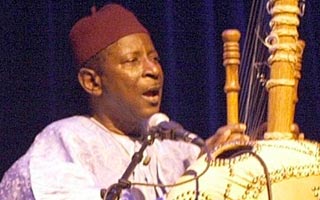 The master kora player, oral historian, and goodwill ambassador from The Gambia, West Africa, presented the amazing sound of the African harp-lute at the Arcus Center for Social Justice Leadership. He also presented a free workshop at the Kalamazoo College Light Fine Arts Building the morning before the performance. One of the most significant Arab musicians of his generation, Shaheen has earned international acclaim as a virtuoso on the oud and violin. 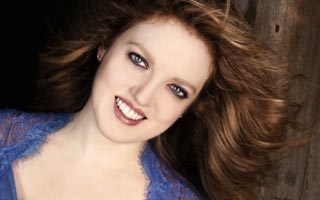 Internationally acclaimed violinist Rachel Baron Pine made three appearances at the 2015 Michigan Festival of Sacred Music. The first was a concert at the Chapel Hill United Methodist Church in Portage, performing a multi-faith and multicultural concert, including the premiere of a new work by Yale Strom. Ms. Pine’s appearance at the 2015 Festival was […] 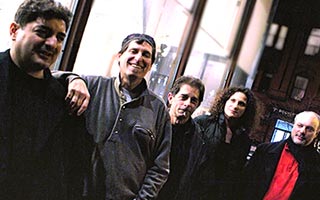 Yale Strom was joined by his band Hot Pstromi and special guest Rachel Barton Pine in a concert at Congregation of Moses. 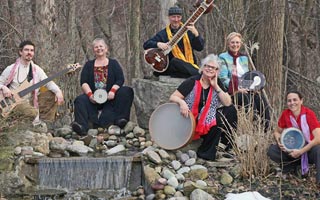 Singing in ancient languages of world religions, the Kirtan invited the audience into devotional chanting across interfaith paths to unity. 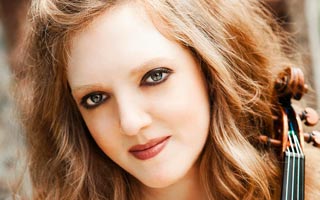 The award-winning violinist and mentor to young musicians performed the monumental Brahms concerto with the Kalamazoo Junior Symphony Orchestra, concluding her 2015 Festival appearance. 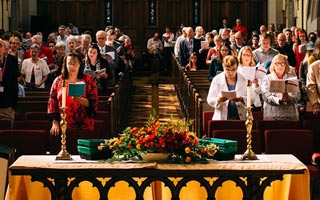